Written by Jono Petrohilos from the Course Creator Community

The next question is obviously ‘How do I find these members and remove them?”. Good news is it’s actually really simple! 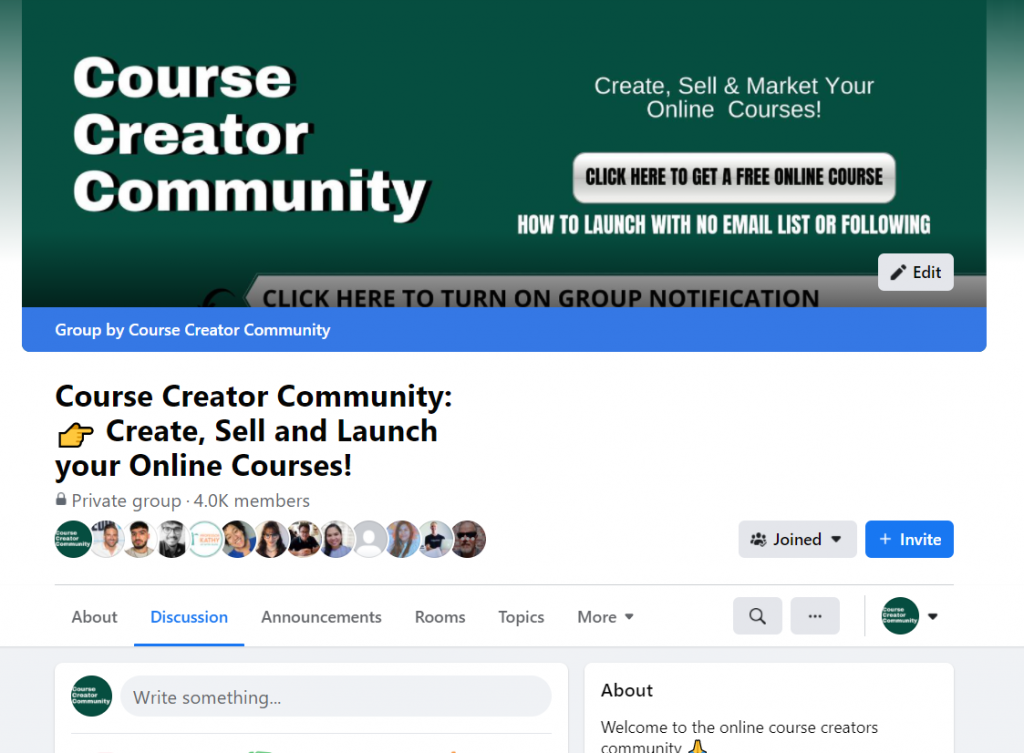 Step 2: Click the “More” button with the drop-down menu 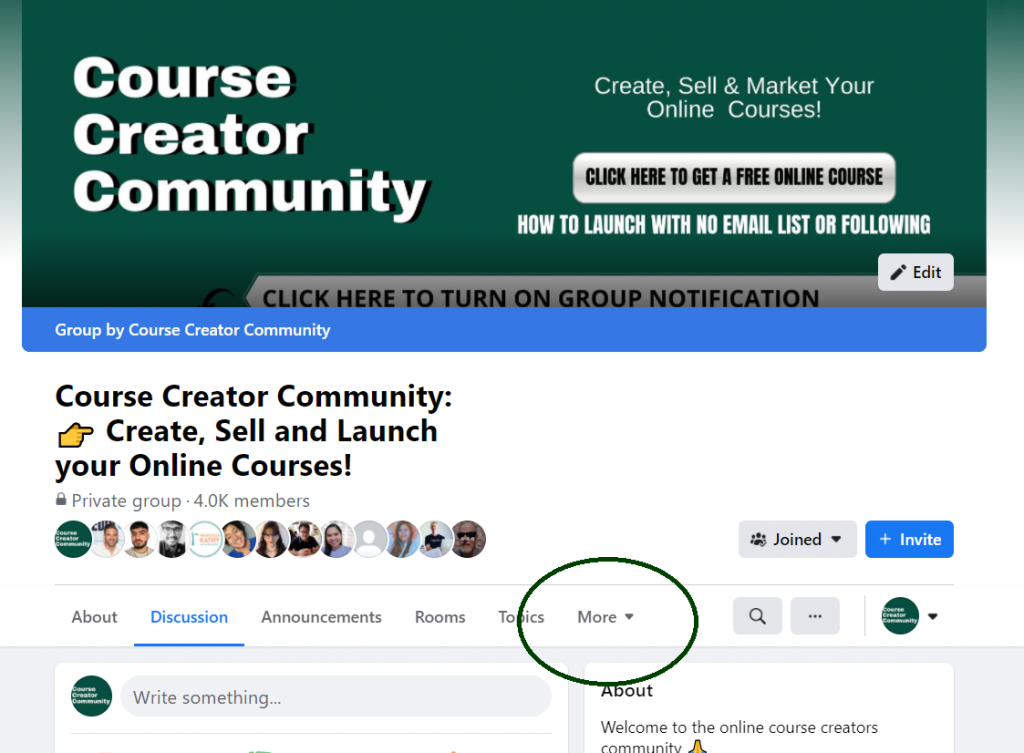 Step 4: Scroll down until you see the option “Unavailable” 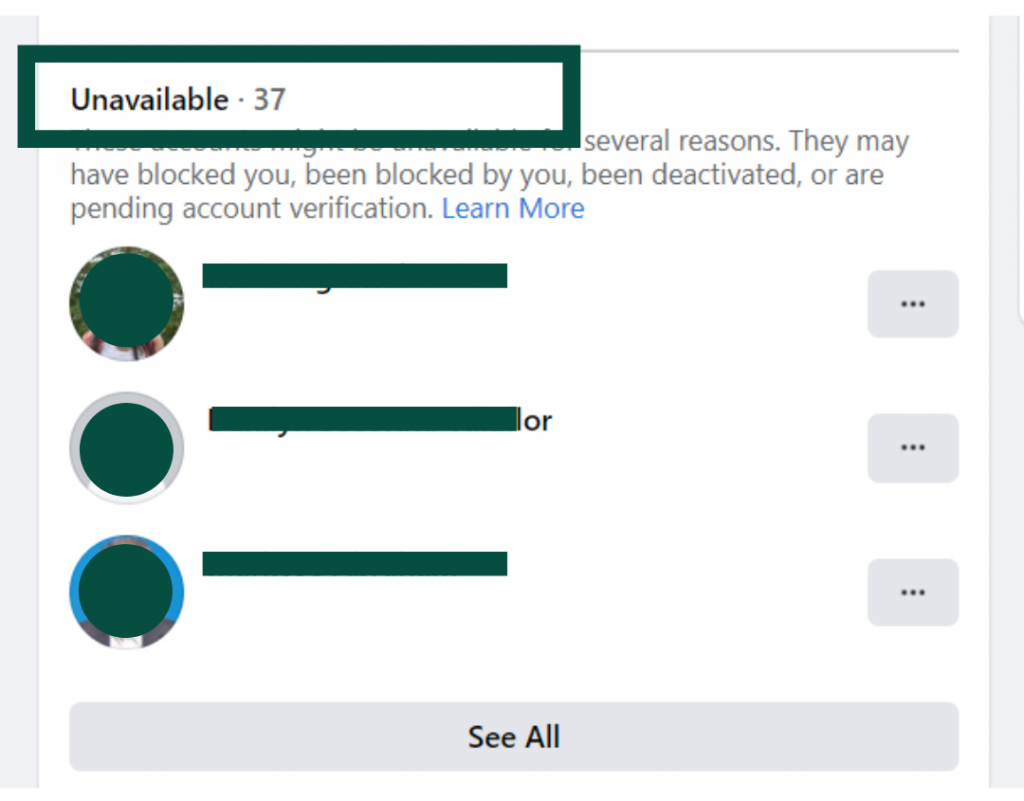 Step 5: Select the 3 dots to the right of that person’s name 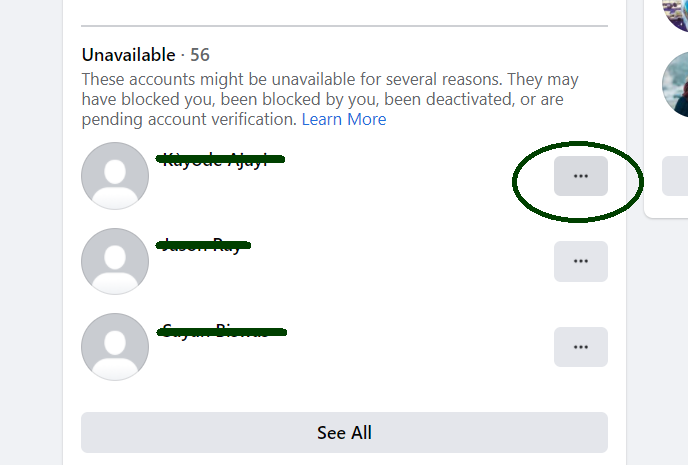 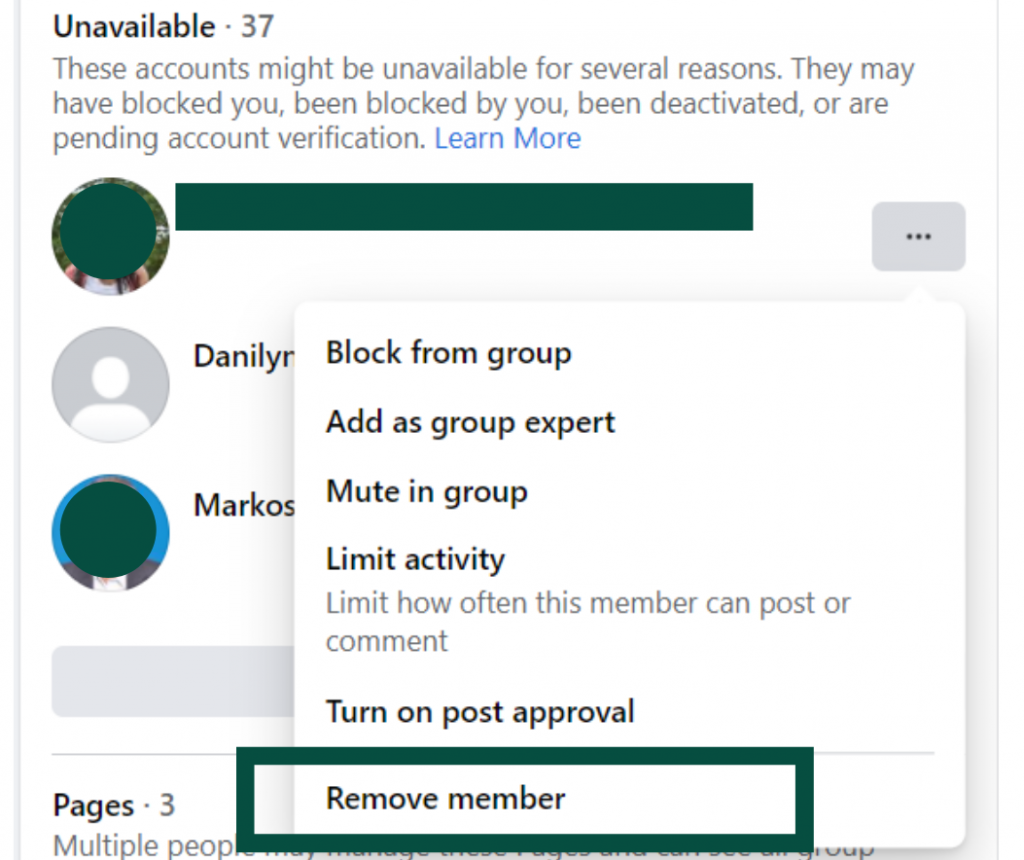 Step 7: Decide whether you want to also remove their recent activity or block them from the Group (so they can no longer find it) 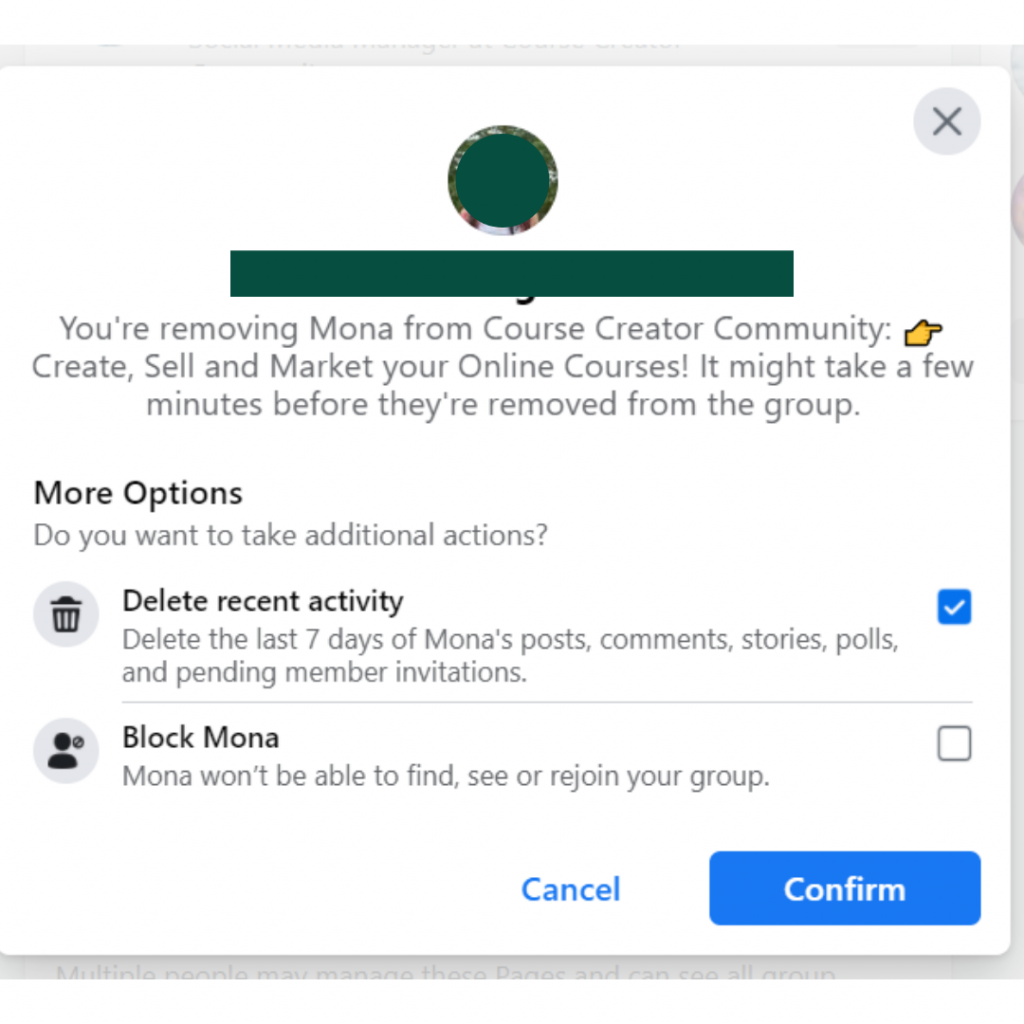 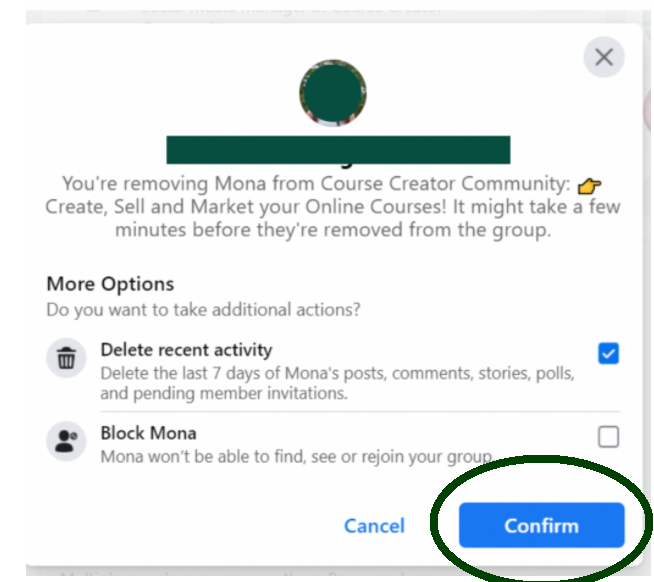 Unfortunately, there’s no way to do this in bulk or to do it automatically.

You will need to manually remove each inactive member one by one. The advantage to this, however, is that you can actually screen each inactive member 1 by 1 – there may be someone that you actually don’t want to remove – maybe their Facebook Account became deactivated and they started a new one. In that case, you’d want to know this – connect with their new account and invite them again.

Also if you’re doing this regularly (weekly / monthly) – there’s never going to be a huge amount of inactive members.

Now Facebook is constantly changing its interface so, by the time you read this blog, the process may not be EXACTLY the same as the above, however, it will be something very similar (I’ve been doing some variation of this since 2015).

You can also check this FREE COURSE:  How to Create an Online Course… In Less than 48 Hours… Even if you suck at tech!

At the Course Creator Community we have a Facebook Group specially for Online Course Creators. Everyone in there is super supportive and we all share tips and ideas. We would love to invite you to join the Group.