And all of these strategies work…

But… they are all hard work!

In my opinion the quickest and easiest way to grow your Facebook Group is to use a ‘passive’ strategy… One that works without YOU doing the work.

And the easiest way to do that is to naming Facebook Group correctly!

One of the questions we ask before someone joins our group is “How Did You Hear About Us?” (I recommend you ask this question too… as it shows what strategies are working for you)….

And these new members are our PERFECT avatar!

Facebook has targeted them because they are interested in similar Groups, the user has seen the Group, clicked on the Group, requested to join, answered a few personal questions and maybe even given me their email address.

I know other Group owners that are hustling their butt off to grow their Facebook Group and not getting anywhere that amount of Group requests!

An example is my friend Nathan, he’s a Mortgage Broker and owns his own company Python Wealth…

Nathan’s started a Facebook Group where he gives free value and nurtures his leads.

Nathan’s called his Facebook Group “The Snake Pit” – which is a play on his business name “Python Wealth”… Now it’s a cute name… And it’s very clever, i’d never be smart enough to come up with something like that…

Now don’t get me wrong – Nathan’s Group is growing… but he’s working his butt off to grow it… Going on podcasts, posting daily on his Facebook, Instagram and LinkedIn, Posting in other Groups…

Whereas at the Course Creator Community we could do absolutely nothing… Not even log onto Facebook and our Group would grow faster than Nathan’s – just because of our name.

You literally just name your Facebook Group after the people you want in there!

This works great if you have a defined niche! The only people that are going to join this group are people in this niche! And if done correctly, users should almost feel “left out” if they are not in this group. For example – I would feel left out if I wasn’t a member of the “Australian Fitness Trainer” Group.

Naming a Facebook Group: Formula Two: The “Who Community”

Naming a Facebook Group Formula Four: The “what for who”

This basically combines the “who” and the “what” formula’s together! This works great if you have a specific niche and you help them with a specific topic

Naming a Facebook Group Formula Five: The “who: with a little explanation”

Most Facebook Groups don’t use emoji’s in their Group name, so by using them – you just stand out a little more 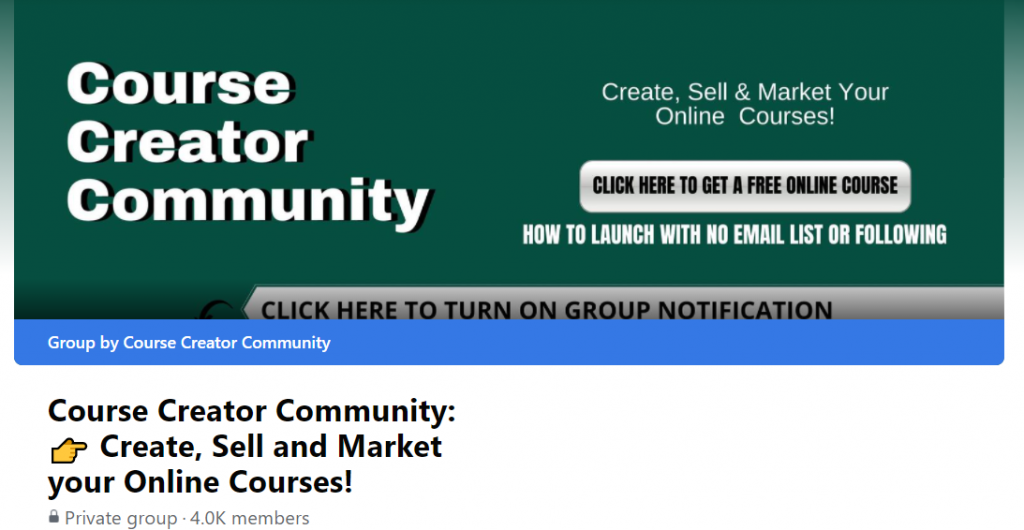 If you want to use your name or your business name somewhere in Group name (for branding purposes) you can include it in the end.

If you enjoyed this blog, you want to read these blogs on similar topics

At the Course Creator Community we have a Facebook Group specially for Online Course Creators. Everyone in there is super supportive and we all share tips and ideas. We would love to invite you to join the Group. 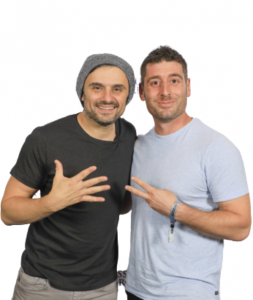